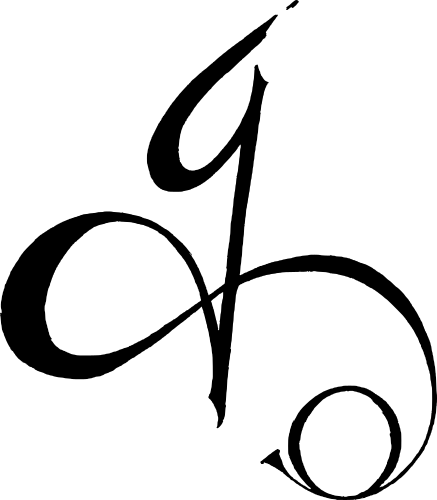 Truly a brilliant piece of composition. Painted as a close up of Hall of Fame jockey Mike Smith atop of Triple Crown Winner, Justify!

The original, completed in oils after Justify won the 2018 Belmont Stakes to win the Triple Crown of thoroughbred racing. Trying to capture both the likeness of Justify, as well as Mike Smith with his contagious smile, Mr. Gabriel opted for a close up. Mike Smith graciously signed the original painting. He then signed 10 prints in which 9 were quickly SOLD. The 10th print was kept by Mike Smith. He said that he really liked the print!

Rich Gabriel is a prominent artist from Saratoga Springs, NY. He has a deep appreciation for the rustic elegance that exposes the charm of his home town. Rich's thoroughbred paintings, horse racing prints, and sports cartoons have been displayed at historic Saratoga Thoroughbred Race Course since 1982, earning him the title, "Track Artist". Rich has exhibited his limited-edition prints and posters at other famous race tracks, including Belmont, Keeneland, Monmouth and the Meadowlands. His artwork also appears at the Gabriel Gallery, the National Museum of Racing, Artworld Gallery, Crafters Gallery, and many other galleries and private collections around the world.

After college, Rich found a humorous niche freelancing sports cartoons. He spent many years perfecting his trade and has become a notable cartoonist by completing work for magazines, greeting cards, T-shirts, jig-saw puzzles, newspapers, ads, books, and more. In 2002, Mr. Gabriel brought his portraiture, realistic nostalgic oil paintings and watercolors to the forefront. His beautiful oil paintings capturing the history and the memories of Saratoga were an immediate success. With artwork reflecting on great memories such as Man O' War and Secretariat, each new piece is eagerly anticipated.